In pre-school, our teacher used to say that our ears are shaped like the African continent as a sign that we are Africans indeed! I never forgot that! With that in mind, here are some interesting facts to remind us how proud we ought to be of this beautiful continent #earsonafrica 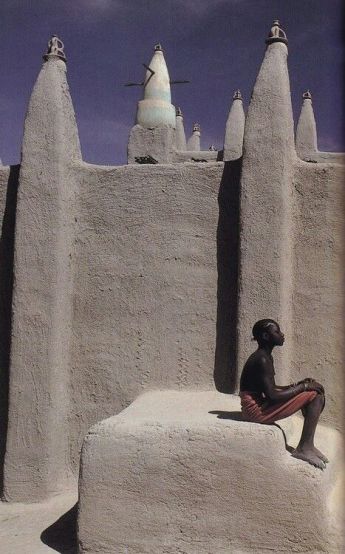 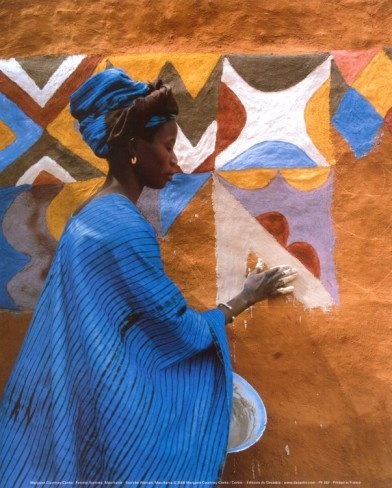 In places like Tanzania, Rwanda and Uganda, the advances in metallurgy and tool-making surpassed those in Europe.

The empire of Mali was once the richest in the world. I wonder if that’s why imali is the name used for money in the Xhosa and Zulu languages! #justathought

In the 12th century, there were hundreds of great cities in Zimbabwe and Mozambique made of massive stone complexes and huge castle-like compounds.

A visitor in 1331 AD considered the Tanzanian city of Kilwa to be of world class. He wrote that it was the “principal city on the coast the greater part of whose inhabitants are Zanj of very black complexion.”

The ruined mosque in the Kenyan city of Gedi had a water purifier made of limestone for recycling water. Sudan in the ninth century AD also had housing complexes with bath rooms, piped water and glass windows. Toilets and sewerage systems existed in ancient Egypt too. Even West Africa had walled towns and cities in the pre-colonial period.

Ruins of a 300 BC astronomical observatory was found at Namoratunga in Kenya. East Africans were mapping the movements of stars such as Triangulum, Aldebaran, Bellatrix, Central Orion, etc. #howamazing

Evidence discovered in 1978 showed that East Africans were making steel for more than 1,500 years.

Ethiopia minted its own coins over 1,500 years ago. An Arab geographer discovered a cheque of 42000 golden dinars written to a city merchant in Ancient Ghana #africanbanking

Various sources differ on the exact number, but about 47% of the African population is Muslim, accounting for a quarter of the world’s Muslim population. Islam spread in Africa from Southwest Asia.

Timbuktu university (one of the first universities in the world) was a teaching institution associated with  three mosques in the city of Timbuktu in what is now Mali: by the 12th century, students came from all over the world to study at Timbuktu.

According to the Guinness world records, the oldest existing, and continually operating educational institution in the world is the University of Karueein, founded in 859 AD in Fez, Morocco.

About 40% of the continent’s population is Christian. Records reveal that Christianity was brought from Jerusalem to Alexandria on the Egyptian coast by Mark, one of the four evangelists, in 60 AD. This was around the same time or possibly before Christianity spread to Northern Europe. Christianity in Sudan also spread in the early 1st century,

Ethiopia (one of the first countries mentioned in the Bible along with Libya) is one of the oldest nations in Africa to accept Christianity as well. Christianity entered the country in the fourth century – during the Axumite period – when the royal family became Christians – and the Christian faith gradually came to dominate the land.

I hope these facts whet your appetite to learn more about the wonder that is this continent! Click here to find useful reads and references.

Sticks in a bundle are unbreakable. ~ African proverb

As Africans, we have within us the capability to accomplish amazing things – together! #africansloveoneanother 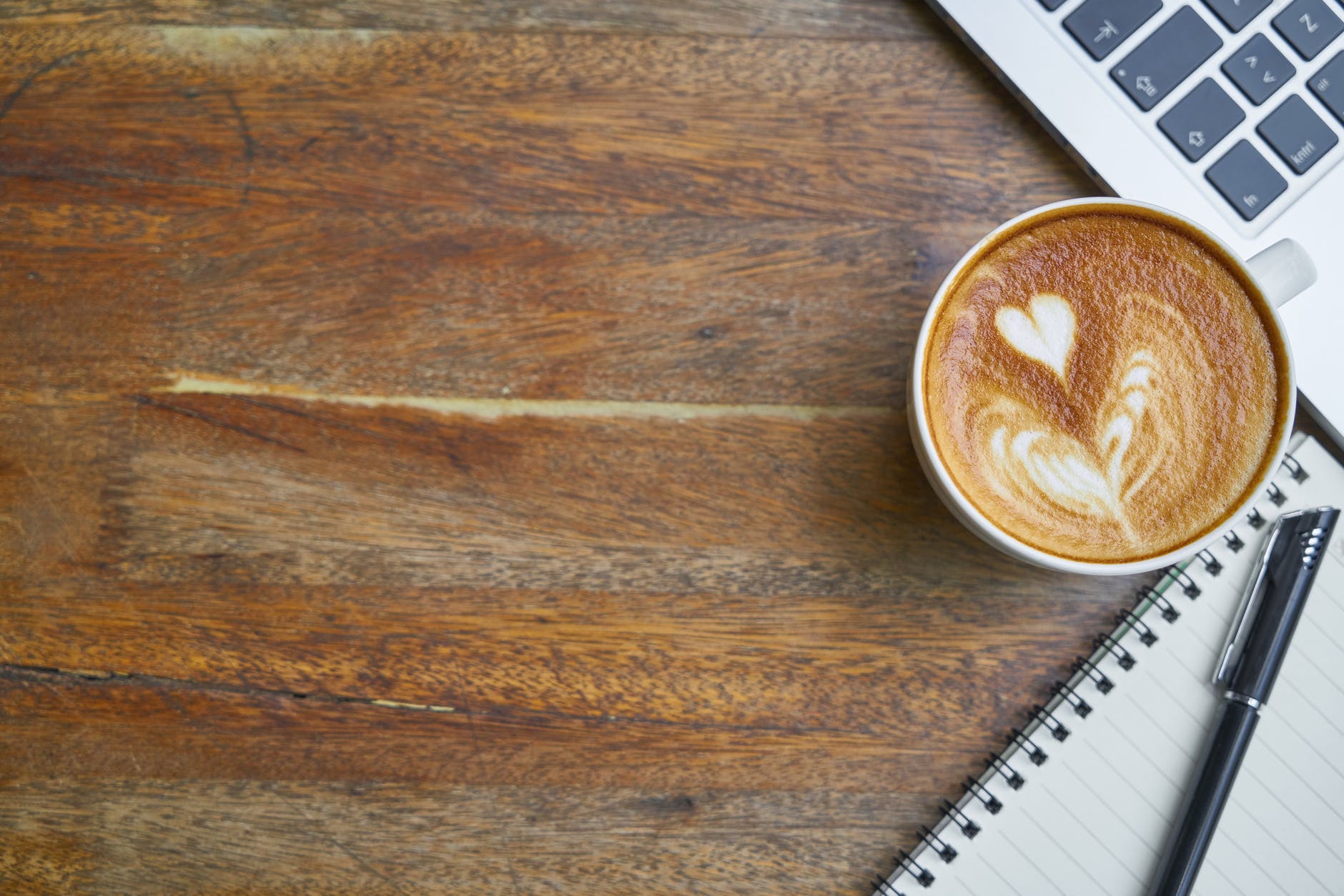